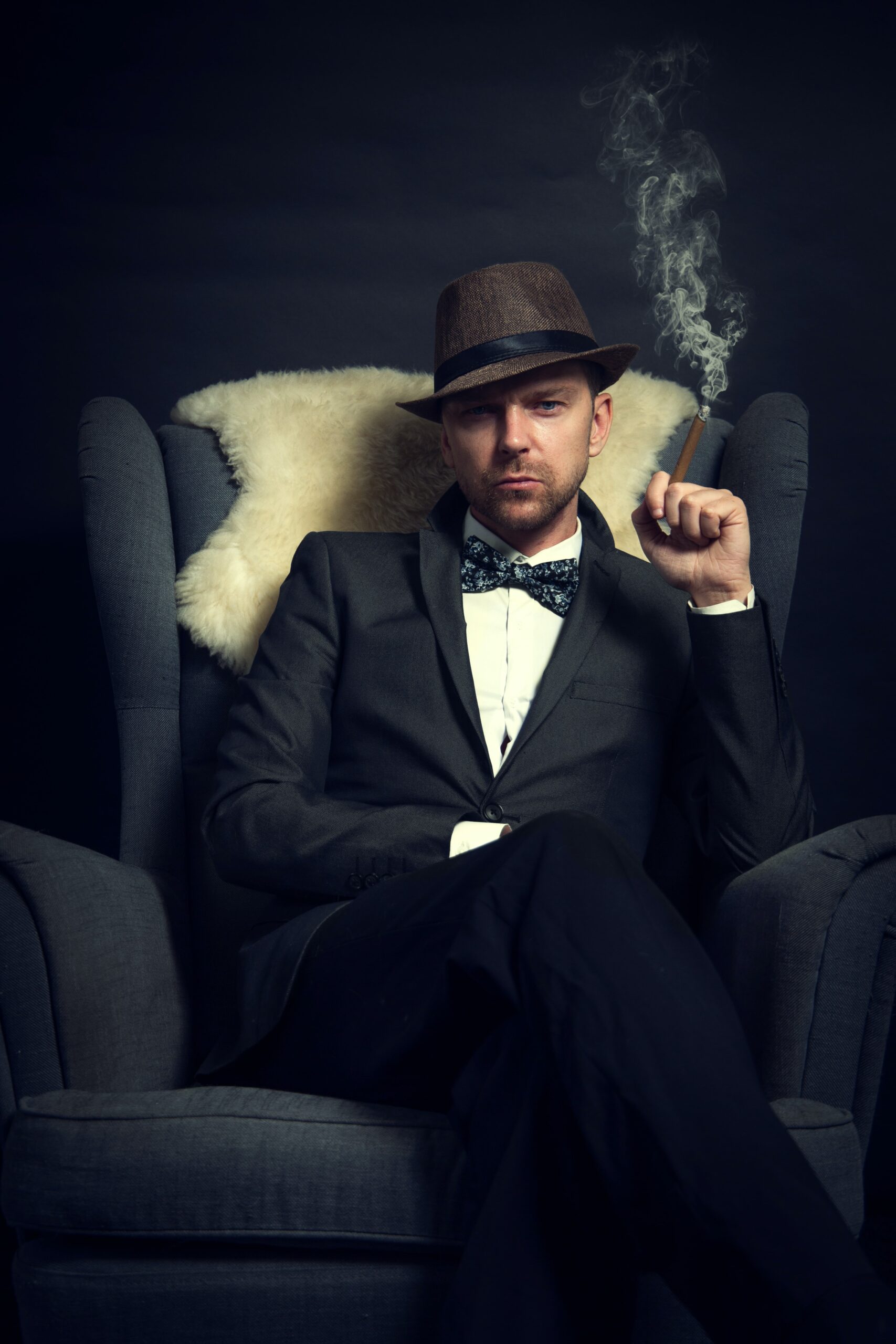 She blinked. Dan was looking at her with a raised eyebrow. Heat rushed into her face and she bit her lip. She hadn’t listened to a word he’d said. How could she, when all she could think about was him bending her over on his mahogany desk and burying his cock in her throbbing pussy?

She cleared her throat. Already, she could feel her nipples pressing against her shirt. She never wore bras. Dan’s gaze dropped to her chest. Maddy’s heart started to race. What was he thinking?

He had his hand under his chin. A white shirt hugged his muscular frame. The top two buttons were undone, and dark brown hairs peeked at her. Those buttons were always undone whenever she was in his office. He was torturing her.

His voice was like honey in her ears. Her pussy clenched, and she swallowed nervously.

“I-I was thinking of some…things.”

He stared at the table between them. Blood pounded in her ears. So many filthy things had been done on this table. She’d seen scores of women walk out, their hair mussed, their lipstick smudged, adjusting their clothes, and looking thoroughly fucked. And she wanted the same. It didn’t help that she’d worked for him for eight months.

But any move on her part could cost her the job she’d worked so hard to keep. So she kept her desires to herself, tossing and turning at night, touching herself while thinking of him.

Dan rose slowly. She looked up. His eyes were hot on hers, as though he could read every dirty thought in her head.

“The code of conduct for appropriate dressing, Miss Munroe, has been breached.”

He stared pointedly at her shirt. Her breasts were small and perky, and she wore shirts thick enough to conceal her tiny nipples. She tugged at her skirt. It rode far above her knee – a desperate attempt at seducing her boss.

She was definitely going to lose her job.

She stood on shaky feet. He walked around her to lock the door.

Maddy’s heart nearly stopped beating. What? She did as he asked, forcing her legs to remain still. Warm hands stroked her thigh. Heat rushed to her groin.

His breath caressed her neck. A shiver ran through her.

“You want me to bend you over that desk and fuck you until you scream my name.”

She whirled around to face him. Dan stood with his arms crossed on his chest. Slowly, she obeyed. Her hands shook as she unbuttoned her shirt. She stood before him, naked except for her panties. He trailed a hand down her cheek, past her collarbone to her erect nipples.

“I’ve always wondered what they looked like,” he purred, before moving his knuckles on her nipples.

His eyes didn’t shift from her face. Maddy sighed with pleasure, thrusting her breasts forward, begging him to do more. Dan’s hand inched up her waist. He moved his knuckle over her clad pussy, hovering near her clit. She sucked in a breath. Her panties were soiled. Then he shifted her underwear and trailed a finger between her lips. Maddy let out a long moan. Dan pinched her nipple, moving his finger in a circular motion over her clit.

She obeyed, moving against the heel of his palm. Over and over until her body began to tense.

Maddy clamped her mouth shut. She increased her pace, squeezing her eyes shut as pleasure overtook her. She let out a groan.

Dan took a step back and gestured to his pants. Shaking, Maddy got to her knees. His cock had pitched a tent in his pants, begging to be released. She unbuckled him, pulled down his boxers, and watched his cock spring free.

Maddy licked her lips. His cock was long, with a girth that surprised even her. She touched it, and he hissed. Bolder now, she began to fondle him. Cupping his balls, she stroked his entire length, pausing to circle a finger around his glans. Then she leaned in to take him in her mouth.

Dan groaned. He placed a hand on the back of her head. Swirling her tongue around his glans, she began to suck on him. She played with his balls, feeling her pussy get wetter as he fucked her mouth. Dan thrust into her mouth, over and over. Relaxing her jaw, she took him in as far as she could.

“Touch yourself,” he said between moans.

A slow smile spread over Dan’s lips. He adjusted his clothes. Maddy was sorry to see his cock disappear into his pants.

“Clean yourself up, Miss Munroe.”

“Impress the investors and I can bend you over anywhere – the boardroom, perhaps?”

He winked. Maddy couldn’t think. This man would be the death of her.

As she stumbled outside his office, Maddy pictured what she’d look like to others: shirt rumpled, lipstick smudged, a content smile on her face. But she was far from satisfied.

She hurried to her desk, determined to do her best to give a good presentation. Tomorrow, he’d bend her over and fuck her just like he’d promised.

She could hardly wait.

Teens seeking sex from raunchy escorts can go a safe bet by talking to their parents, a teacher has said. A former English teacher at St Annes High School was jailed for 30 months after she told students in her END_OF_DOCUMENT_TOKEN_TO_BE_REPLACED